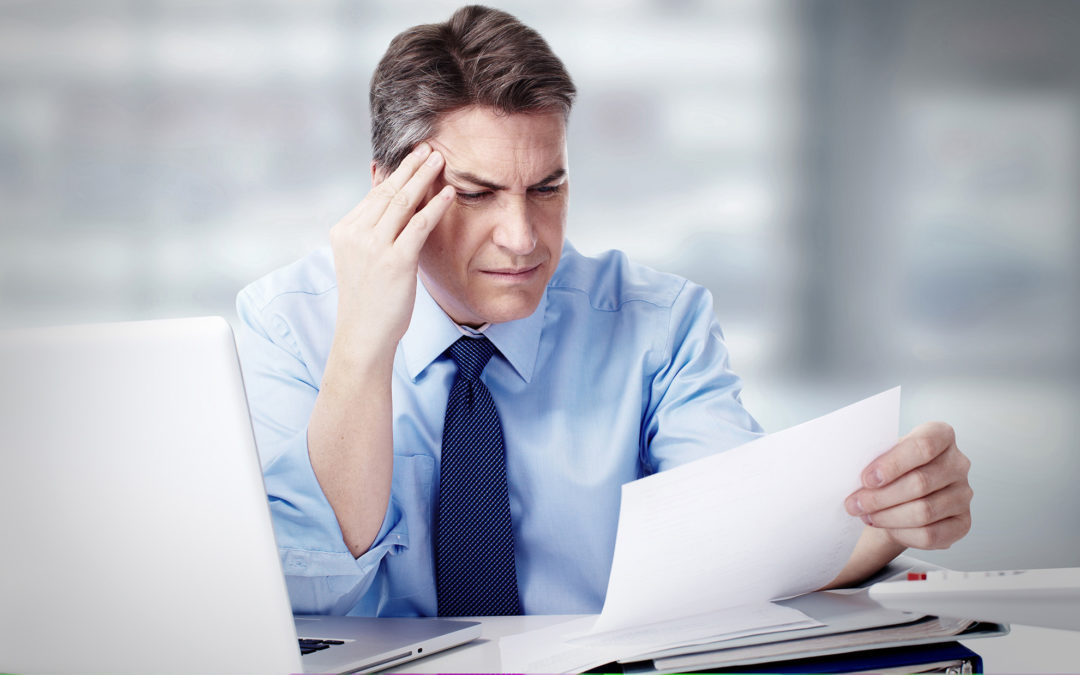 New figures released this month show the stress levels of the nation have risen over the past five years, with 35 per cent of Australians reporting a significant level of distress, and anxiety symptoms peaking this year. Conducted by the Australian Psychological Society (APS), the Stress and Wellbeing in Australia Survey 2015 reveals lower levels of wellbeing and higher levels of stress, depression and anxiety symptoms in the population. The survey aims to provide a snapshot of the overall wellbeing of Australians over the past five years, showing the major causes of stress, depression and anxiety and the strategies people are using to manage stress.

Younger people (18-25) are consistently reporting lower levels of wellbeing, with personal finance issues, health issues and family issues the top stressors across all age groups. A trend in the stress of the nation is the pressure to maintain a healthy lifestyle, listed as the fourth most common cause of stress. The most popular ways to manage stress across the five years continue to be watching television or movies (85 per cent), along with focusing on the positives (81 per cent) and spending time with friends and family (81 per cent) and listening to music (80 per cent).

The survey also found that Australians over 55 and retirees reported the highest levels of wellbeing, with the unemployed and those living alone reporting the lowest levels of wellbeing. Wellbeing tends to rise with education and income levels. While the majority of Australians feel that stress impacts their physical health (72%) and mental health (64%), very few people seek any kind of professional help.

Other significant survey findings include:

This article extracted from a media release by the Australian Psychological Society (APS) at www.psychology.org.au

A copy of the survey report is available from the APS upon request.