Blue light before sleep – is it really as bad as we thought? 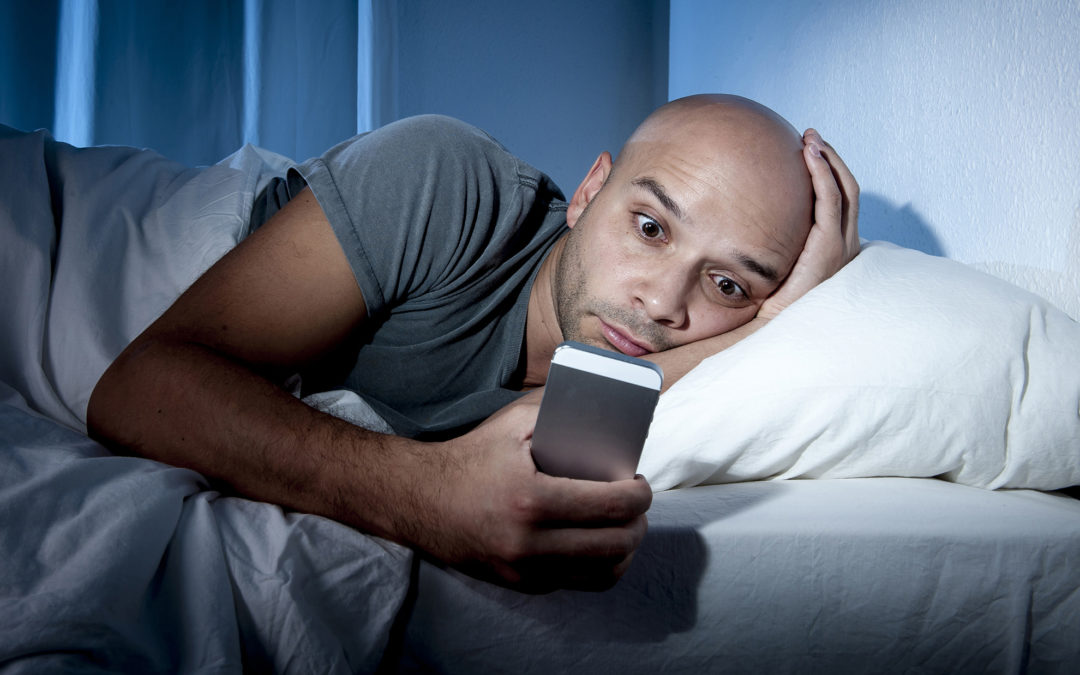 Blue light before sleep – is it really as bad as we thought?

I credit myself with knowing something about sleep and its impacts on wellbeing, and how to get the best sleep – the ‘hygiene factors’ as these are sometimes called. But I’ve been confused lately. Does the blue light that emits from technological devices have a negative impact on our sleep or not?

I’ve been advising clients there are three reasons to ‘unplug’ from technology before bedtime:

Yet it seems the finding about blue light has been blown out of proportion and some say ‘sensationalised’. An oft-quoted study is that by Chang et al (2014) where the findings were that participants who read on light-emitting devices took longer to fall asleep than those who read a printed book. They also had higher alertness before sleep and had less REM sleep. But what doesn’t get quite as much airtime is that the “longer time taken to fall asleep” was a mere 10 minutes, after a week of comparing the two conditions.

Some home-grown Australian research with adolescents demonstrated that 1 hour of bright screen light from iPads did not affect sleep (Heath et al 2014), which might not please the parents amongst us, but should be considered.

At the recent Positive Psychology and Wellbeing Conference in Adelaide, Professor Drew Dawson, former Director of the Centre for Sleep Research at the University of SA told the audience ‘blue light has a marginal difference on the release of melatonin and is not enough to cause a sleep disorder’. These are thoughts echoed by Associate Professor Michael Gradisar who researches child and adolescent sleep problems at Flinders University, and who has said ‘it is hard to see a strong causal connection between evening technology use and sleep disturbance. However, the evidence is suggesting more of a notion that evening technology use increases alertness, and people keep using technology past their bedtime’ (Personal Communication).

A useful review of all the sleep & technology studies by Bartel, Gradisar and Williamson (2015) showed that although there are ten studies that show watching TV has a near zero impact on sleep, as above, interactive technology use tends to delay bedtime and so results in less sleep. Bring back TV’s in the bedroom?

So, I feel that my advice to clients still stands – that using interactive technology before bedtime will negatively impact sleep duration, but I’m now not convinced that it is because of the blue light. If anyone has contrary research evidence or comments to share, I’ll be very pleased to receive these.