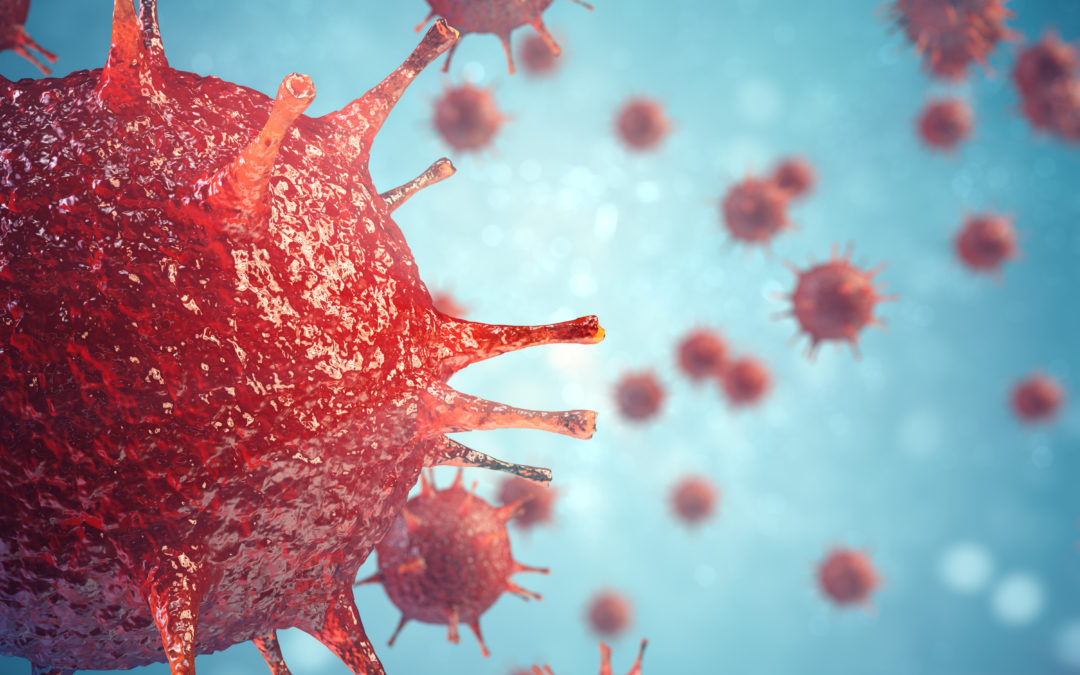 Don’t worry… we aren’t going to be discussing germs, infections or rashes!

Instead, this article is exploring the role of behavioural and emotional contagion, and how these conditions stand to significantly impact the ROI from wellbeing investment in organisations.

It can impact both ways:

What do we mean by contagion?

There are two types of contagion we’ll be talking about here.

The spread of ideas, attitudes, or behaviour patterns in a group through imitation and conformity.

Pause and think about this for a moment – if you work in a team, how you ‘show up’ in terms of your emotional state is going to be reflected back to you in the mood/reactions/emotions you get from your colleagues. Similarly, how you behave may be replicated by others in your team.

Let’s put a wellbeing lens on this and review a sample of relevant research findings.

Secondary stress: Seeing another person get stressed can increase the cortisol levels of those witnessing the behaviour. This even occurs in complete strangers! But even more importantly, the research has found that the closeness of the relationship and physical proximity will increase the effect.

Consider for a moment how this plays out in teams in the workplace. You might personally have fended off the ‘busy virus’ through sensible self-care strategies, but what about the secondary effect on you of other people’s stress? And, what are you ‘spreading’ when you are stressed?

Obesity is catching: A long-term study of 12,000 individuals found that a person’s chance of becoming obese increased by 57% if they had a friend who became obese in a given time interval. Frequency of contact was a significant factor.

What is happening here? Do we observe a person gaining weight and change our norms about the acceptability of being overweight – and so accept weight gain in ourselves that we might previously have acted against?

Given how much time we spend at work in the presence of our co-workers, these findings surely extrapolate to the office too.

The good news is that weight loss is also prone to these ‘social network’ effects. Teammates can significantly impact each other’s weight loss -being surrounded by others with similar goals does help shed those kilos.

Quit smoking with a friend: Similar findings have been shown for the likelihood of people quitting smoking – this time in the positive direction.

A smoker stands a much better chance of quitting if their spouse, a close friend or a co-worker does so at the same time. It follows that without this collegial approach, quitting successfully will be harder.

Men are influenced by both men and women, but it seems women are only influenced by other women – so it might be worth setting up all-female running or walking groups at work.

The ‘catching’ of emotions from others has been examined and well established through numerous research studies.

One of the key mechanisms is the function of the Mirror Neuron System in the human brain. This observes and and records people’s facial expressions, body language, pupil movements and vocal tones and prompts mimicry of these in our responses. Our own emotional response is then affected by the expression of this behavior.

Think of the people you work with and the emotions they express – do you get more joy, happiness, hope, optimism… or do you get more anger, fear, frustration and irritability?

In our GLWS research, we have found that 46% of leaders do not consistently think about how they want to ‘show up’ when they arrive at work. That sounds like the potential for some unplanned emotional contagion. Question is, is it positive or negative?

We know that the ‘emotional culture’ of a workplace influences engagement, collaboration, creativity and performance – and that positive emotions are consistently linked to better outcomes on all these indices. And the flip side, we know that negative emotions will drive down performance and lead to high staff turnover (and higher rates of mental ill-health).

So what can organisations do with these contagion insights?

Every time you notice or discover a wellbeing challenge in your organisation or for a team, an individual or yourself, ask…. how is this being influenced by positive or negative contagion?

By thinking this through, you might find novel ways to promote the positive and achieve superior outcomes.