Loneliness and Social Isolation – the unseen threat to health and wellbeing 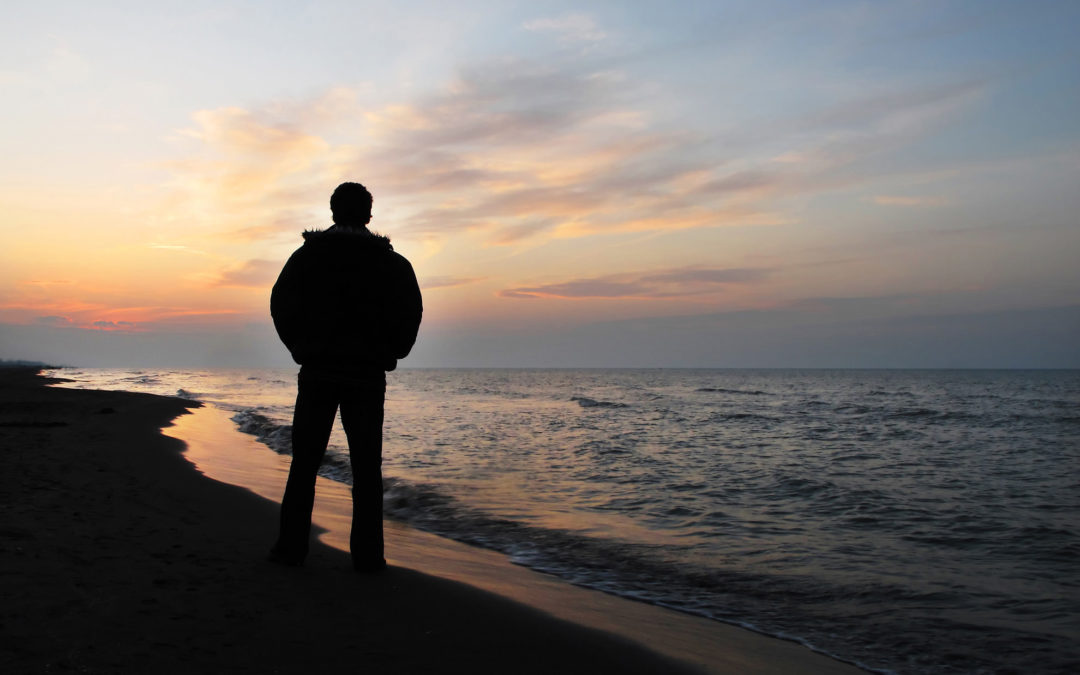 That’s a pretty confronting statement to open a post with, especially when supported with this one:

“..researchers have predicted that loneliness will reach epidemic proportions by 2030 unless action is taken” *

To substantiate these openers……I want to share the headlines from a rigorous review of 70 independent studies (undertaken with a total of more than 3.4 million participants, followed for an average of 7 years) that demonstrated an increased likelihood of death of between 26 – 32% for reported loneliness, social isolation and living alone. This is comparable to many other well recognised risk factors such as physical activity, obesity, substance abuse and so on.

The authors of the review make a very valid point in drawing the parallel with the obesity epidemic – this was predicted and concerns raised about changes in eating and activity levels in the 1970’s and 1980’s. The evidence on loneliness and social isolation is in – we can predict the epidemic – now is our opportunity to act.

Although these findings don’t come as a complete surprise, the size of the impact has rocked me. I know social wellbeing, relationships and belonging have a major positive impact on life-long happiness and wellbeing, I just hadn’t been confronted quite so convincingly by the evidence of what happens in their absence.

It has really got me thinking – how do we avoid the predicted epidemic? What interventions make sense? At what level? Who is responsible? So far, I’ve come up with the following, and hope to stimulate thinking, debate, creativity and maybe some action?

1) Social factors are as important as physical factors when measuring, building and sustaining the wellbeing of individuals, teams, families, communities and organisations.

2) Within organisations, the designers of wellbeing programs should reflect these important findings by including social wellbeing as a key element of any initiative.

4)Wellbeing providers take note – are you delivering a one dimensional offering that over-emphasises physical/mental wellbeing and neglects social wellbeing?

5) Wellbeing coaches – working with your clients to build and sustain their social connections has never been more important.

6) Individually, what can we do to build the social connections for ourselves and our families and reduce subjective loneliness among those we are close to?

Finally, I am sure someone is thinking – what about social media? Does that count as social connection? Well, the review paper quoted doesn’t cover any aspect of this, and a quick review of the research literature on this suggests mixed impacts – some suggestions of social media making it easier for people to forge connections but also the worrying potential negative impacts of internet/social media addiction, ostracism, alienation and FOMO inspired loneliness.

For me, I’d prefer to foster more of the person to person, in person and with heart connections of the past rather than spend time increasing my FB or LI connections or friends (nothing personal you understand!).

*The more academic readers might be thinking that a lack of social relationships is not the same as loneliness and that is true. The former, I’ll call it social isolation, is a more objective measure perhaps including living alone, having few social network ties and infrequent social contact. Whereas loneliness is a subjective experience or emotion that can occur irrespective of social connectedness, described as the dissatisfaction with the discrepancy between desired and actual social relationships. For the purposes of this paper, it’s a moot point as both social isolation and loneliness have been shown to have a similar impact on health, wellbeing and mortality).

[1] The research evidence and conclusions discussed here are drawn from the following paper: